BY Parentalk Staff
READ THIS ARTICLE IN GERMAN. 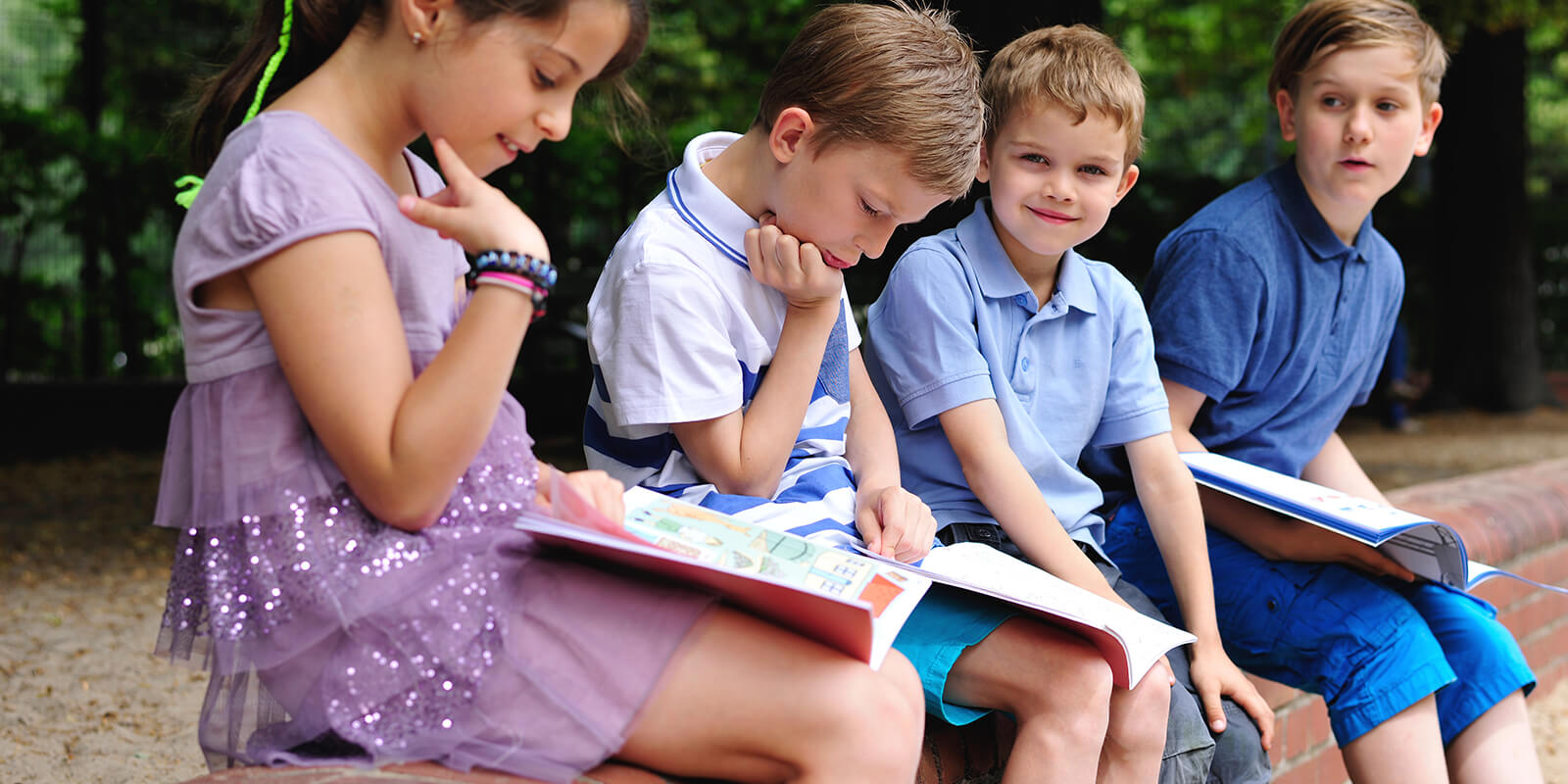 It’s already clear that knowing another language can open you up to new worldly possibilities—from finding a job to making friends. But according to a very insightful article from the New York Times, being bilingual doesn’t end there. It also primes the brain and makes you smarter.

The heart of the difference between monolinguals and bilinguals seems to lie in the facility to switch gears, or what the article refers to as a “heightened ability to monitor the environment.” Bilinguals simply can adapt to and accept new rules more quickly, even those having nothing to do with language. The article cites several studies comparing bilingual small children and babies (who had significant exposure to a second language) to their monolingual peers. The children were given puzzles or tasks with rule changes. Those who were more open and accepting of those changes were in the bilingual group.

Being bilingual also appears to stave off dementia later in life. And the higher the degree of bilingualism present, the deeper the effects, which means the earlier a person starts learning, the better off they will be in terms of improving their cognitive function.

To read the full article, click here: The NY Times. 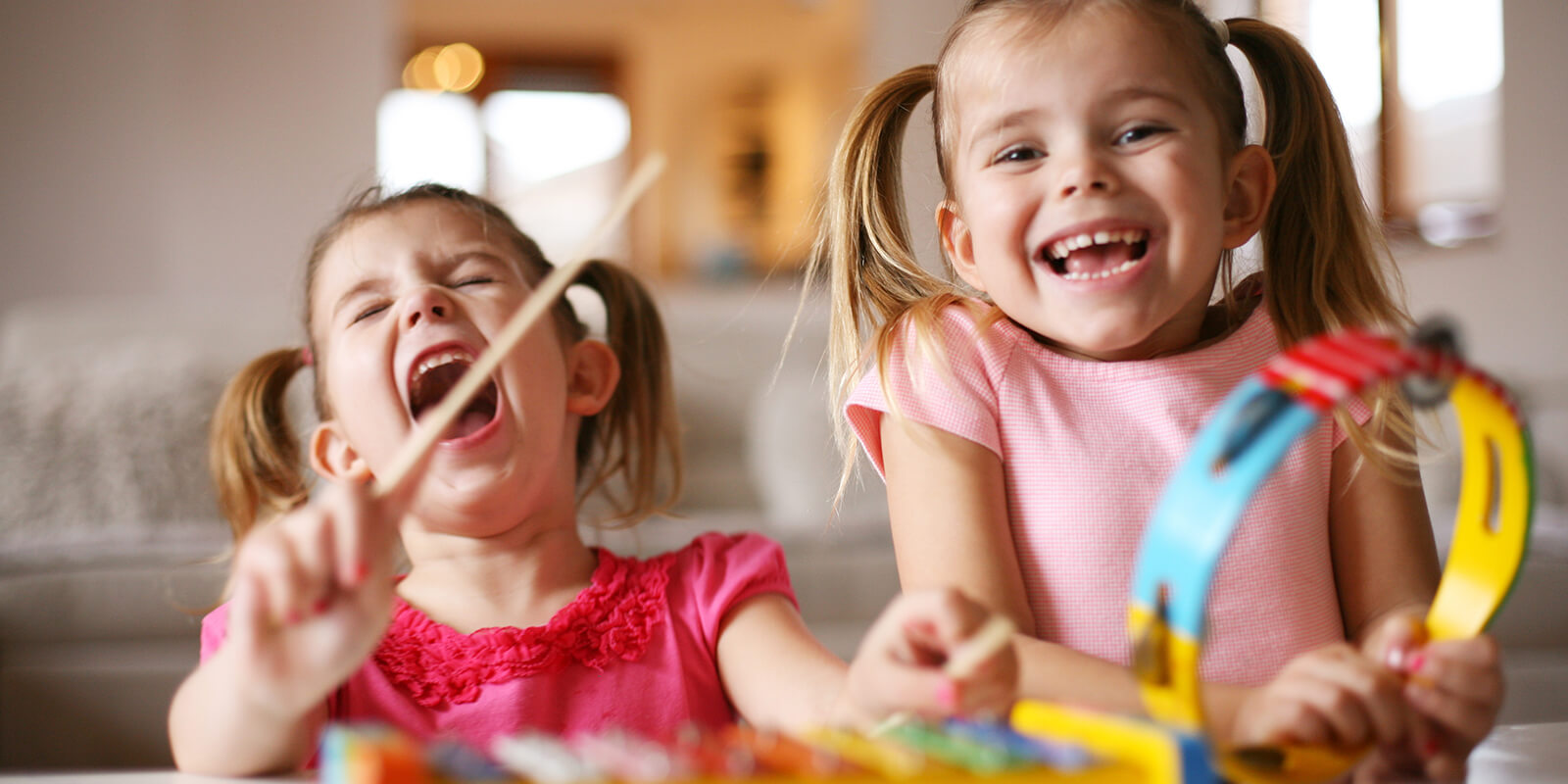 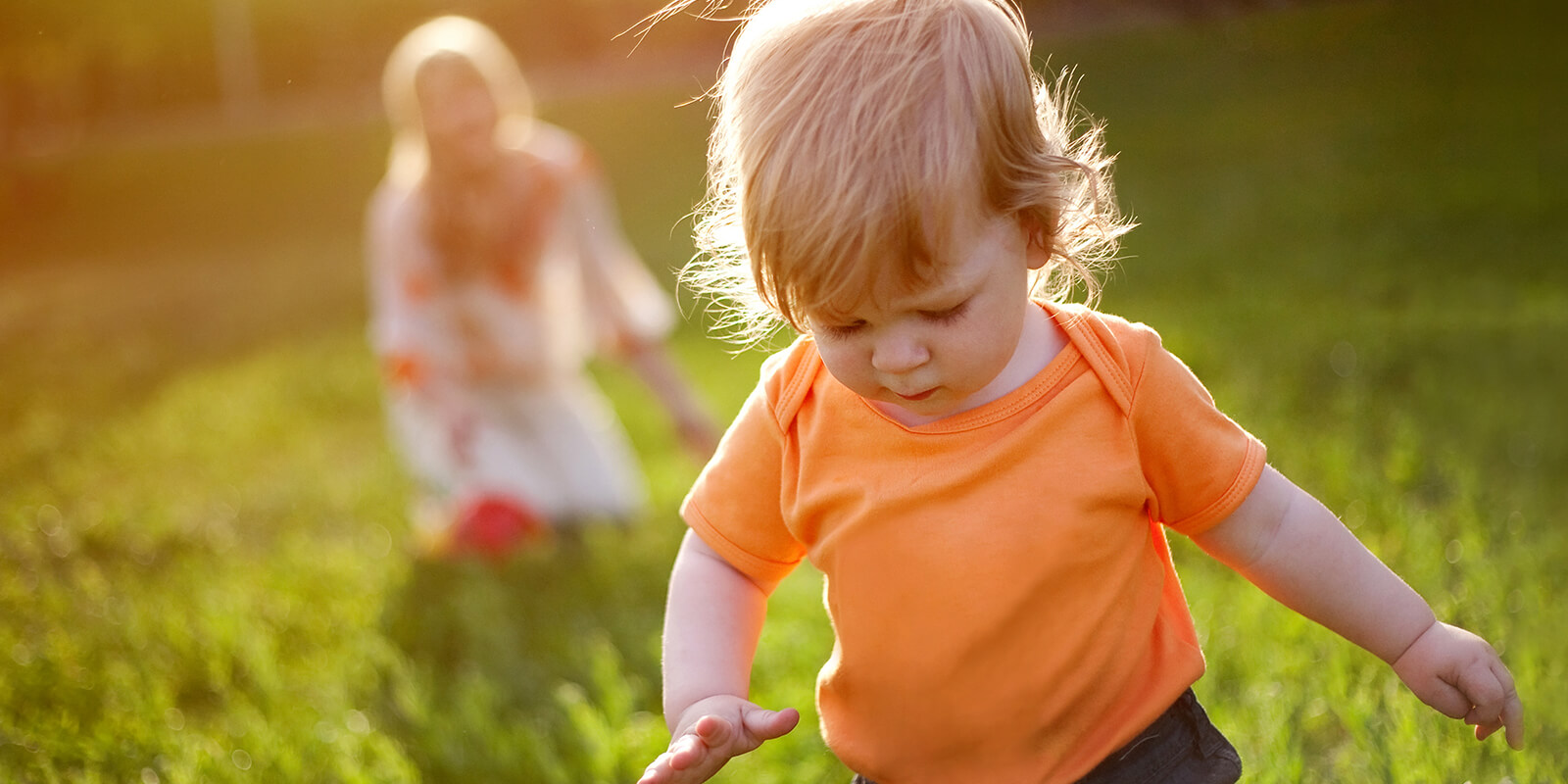 Six Ways to Give Your Child a Head Start 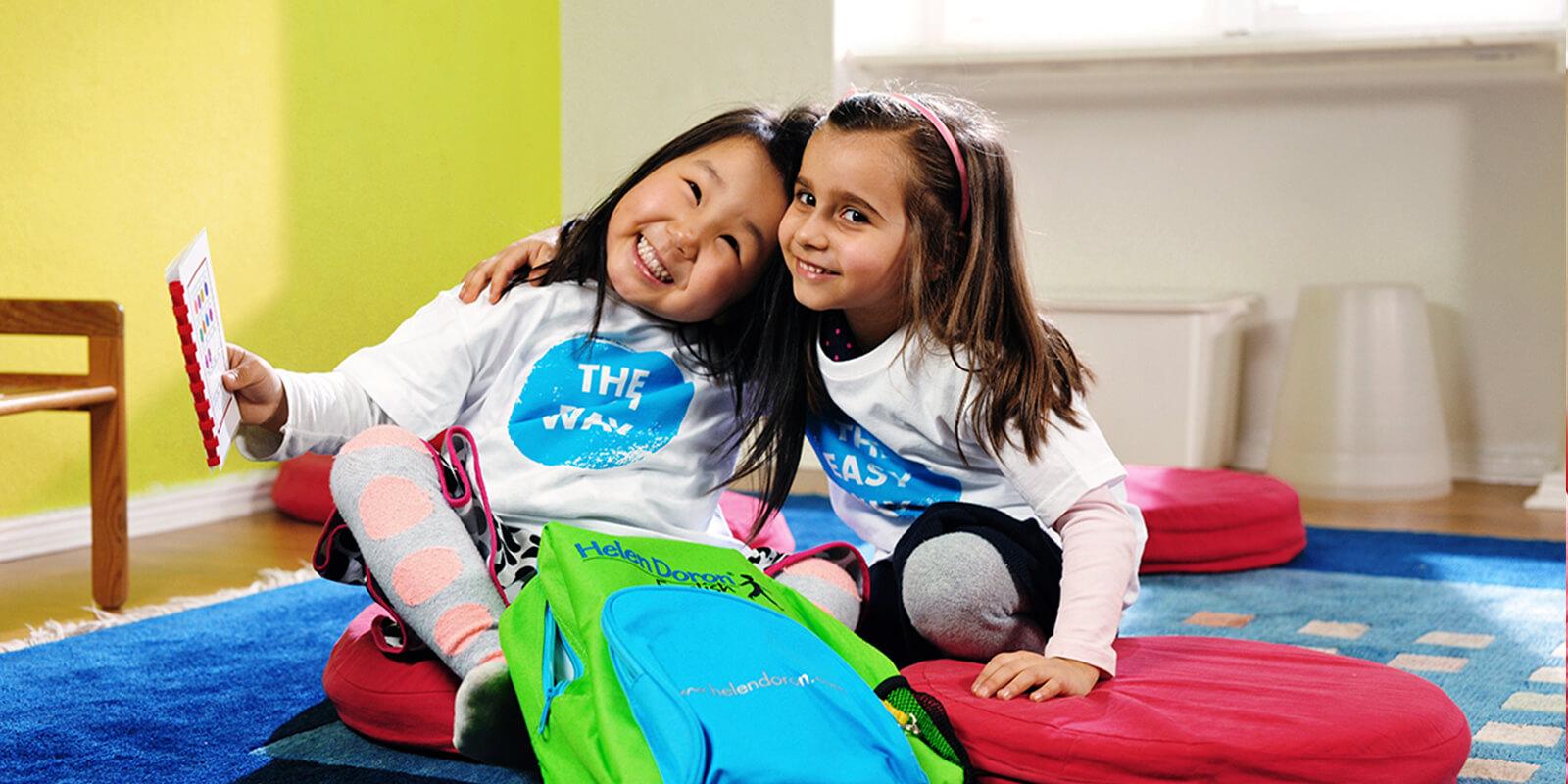 Try out a
Helen Doron English
Class FOR FREE!